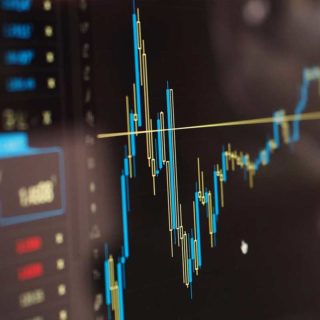 How can you efficiently operate if different business departments are using the same data but are seeing different results? This case study looks at how centralized reporting can be adopted by the business.

This case study looks at the problems that the internal IT team faced when attempting to move various business departments onto a central reporting dashboard. It shows what actions were taken to overcome the issues and shows why a Visual ETL platform was selected as a key tool to increase adoption of the centralized reporting dashboard.

A project at a Tier 1 investment bank to categorize and report on Trade Breaks was proving unsuccessful, as the users had little confidence in the accuracy of the data that was being presented to them. This resulted in the various departments manually creating their own versions of reports, with none of the reports matching each other.

The data transformation tool used to prepare the data for reporting was a ‘black box’ which the end users could not interrogate, and the logic used within the transformation was not visible to these users for validation purposes. As the values being presented to them differed from their manually created values, they did not trust the data and stopped using the reporting platform.

Pomerol introduced a visual ETL platform (Data360 Analyze) to transparently perform the data cleansing and data transformation steps, and to identify and categorize the trade breaks, prior to the end users seeing the data within the reporting dashboard.

The visual step-by-step transformation allowed the end users to check and validate each step of the transformation logic (and to view the data at each step) which restored confidence in the data being presented to them in the reporting dashboard. If differences existed between the visual ETL data values and the manually-created, then the cause could be easily traced and resolved – either by making a change to the visual ETL data logic or to the manual report logic.

This visibility removed all concern regarding the data accuracy, which meant that the business teams stopped creating their own reports and moved across to the central reporting platform, which now provides a “single source of the truth”.

Design and Developed by iGex Solutions.